the ambulnz teamwork movement Next 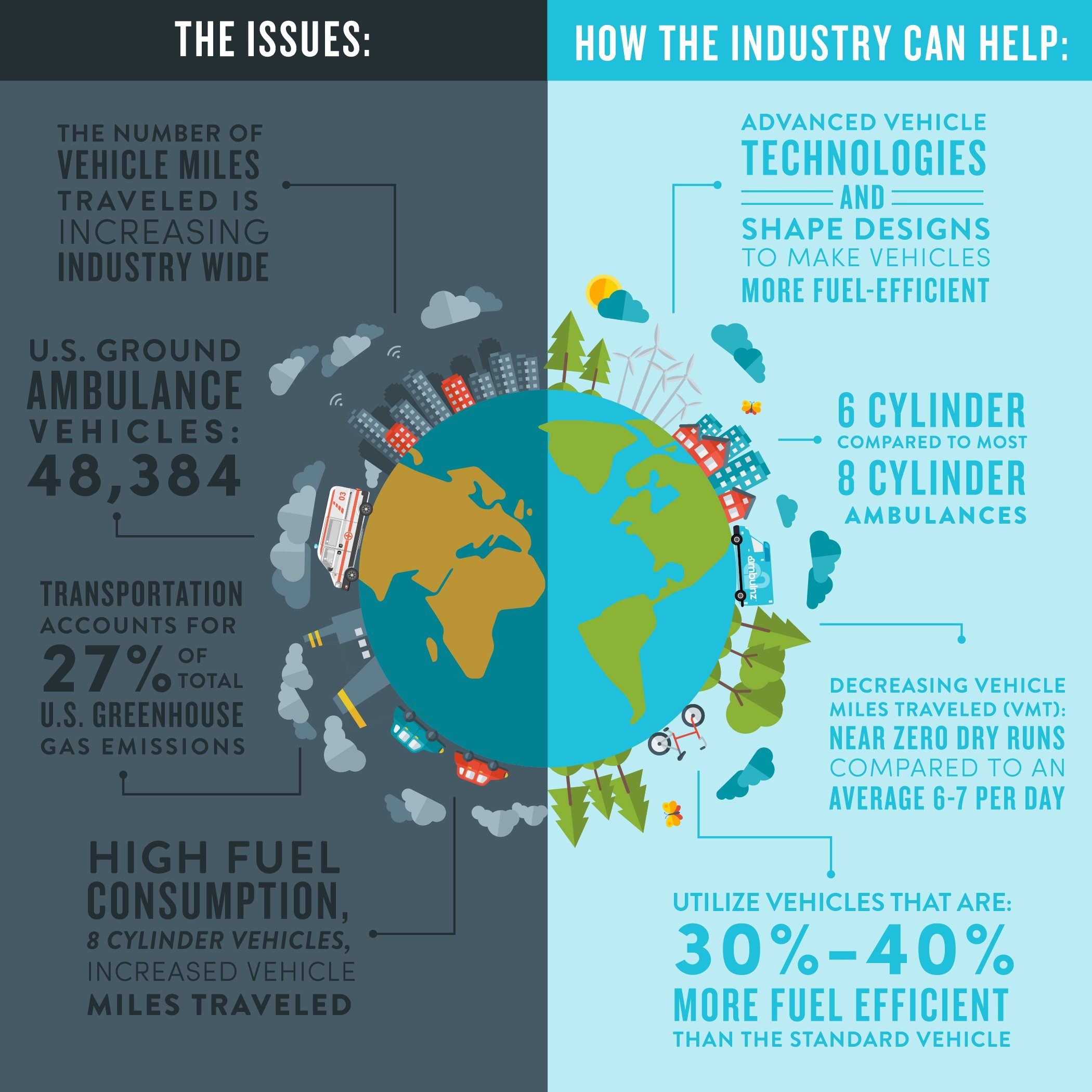 saving lives in an eco-friendly manner

Four years ago, Melissa Dohme got a phone call that turned her life upside down – for the worst and eventually the better.

The nursing student, then 20 years old, got a call from her ex-boyfriend about meeting one last time in Clearwater, Fla., to get some closure. The meeting took a gruesome turn when he pulled out a switchblade and stabbed her 32 times.

“I felt the first three and not the rest,” she told Fox News on Tuesday. “The injuries were so severe.”

Ten months later, at a luncheon in her honor, Dohme met Cameron Hill, an emergency worker who carried her from an ambulance to a helicopter for treatment.

The two tied the knot in an outdoor wedding earlier this month.

“Cameron helped to learn to trust again, to feel safe – to put my heart out there again,” Dohme said. “He showed me what real love is.”

After the horrific attack, Dohme flat-lined four times, lost so much blood that she went into a coma, had a stroke and had facial paralysis.

Throughout her recovery, the now-25-year-old closed herself off to the possibility of love and told herself that she would be single for the rest of her life. She was OK with that.

However, when she met Hill, 42, it all started changing.

“I would think ‘I can’t believe how much I like him,’” Dohme recalled. “This was almost a year later – my whole life had transformed. He’s my best friend. I’m a normal person (again).”

She added: “I definitely wouldn’t be where I am without him. He cheers me on every day.”

“Through her recovery, Dohme undwerent more than 10 surgeries including 2 facial nerve reconstructions that helped her smile again. She had to wear an eyelid weight because she couldn't close her eye."

The two got engaged in 2015 at a Tampa Bay Devil Rays game after she threw out the first pitch. They waited until Dohme was recovered from her nerve surgeries to walk down the aisle.

“I wanted to be able to smile on my wedding day,” she said.It was all worth it.

A smiling Dohme, surrounded by 200 friends, family, EMTs and doctors who helped save her life, said ‘I Do.”

“The wedding day was the most beautiful day of my life,” she said. “So many good people helped me get me get here… The trauma surgeon was there and I want him to realize that he made this possible.”

Dohme said she got her “dream wedding” thanks to Brooke Palmer, a local wedding planner who was inspired by their story and donated her services. Other Tampa businesses donated their services for the wedding after hearing Dohme’s story.

“It was so incredible,” she added. “I can’t think of enough adjectives to explain it.”

Now, more than four years after the attack, Dohme is an advocate for domestic violence prevention at Hands Across the Bay.

“I know that God saved me for a reason because I shouldn’t have survived,” she said. “It’s my duty as a survivor to speak out. This is my life purpose.”

A judge in 2013 sentenced Dohme’s ex, Robert Burton, to life in prison for attempted murder. 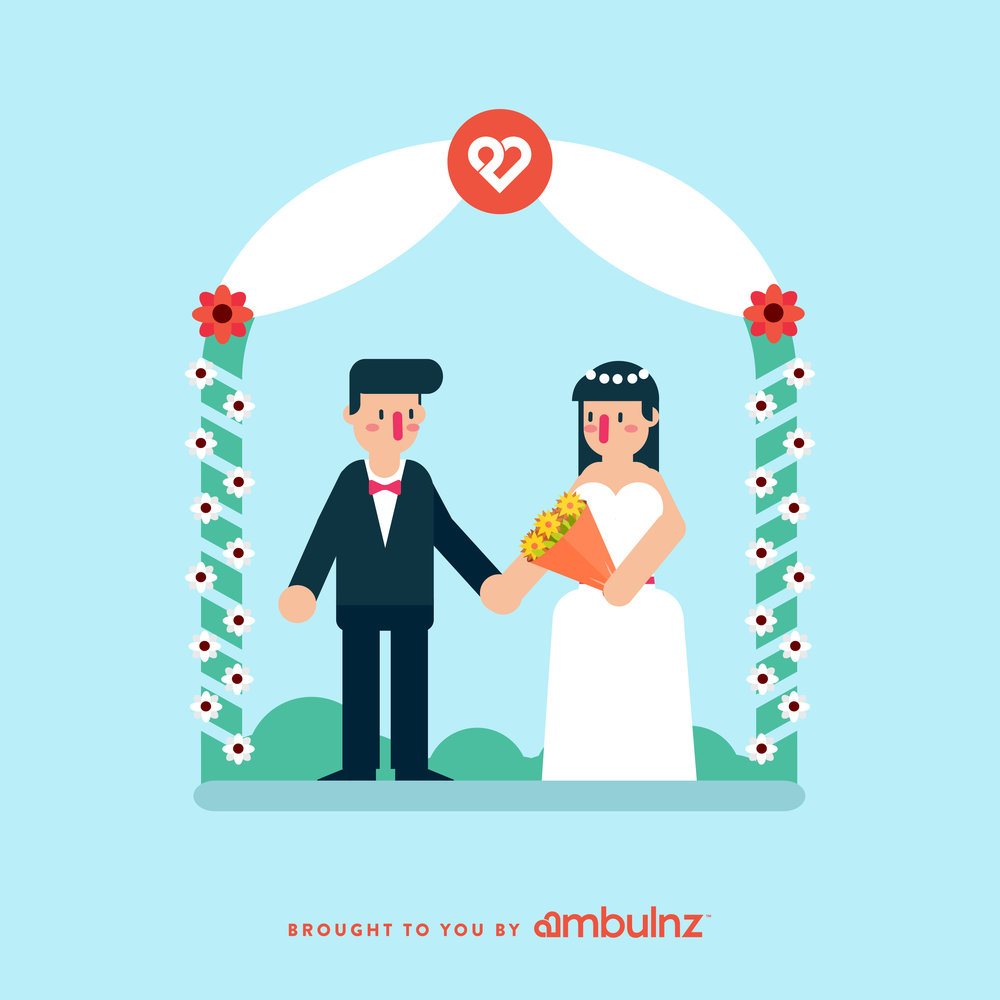