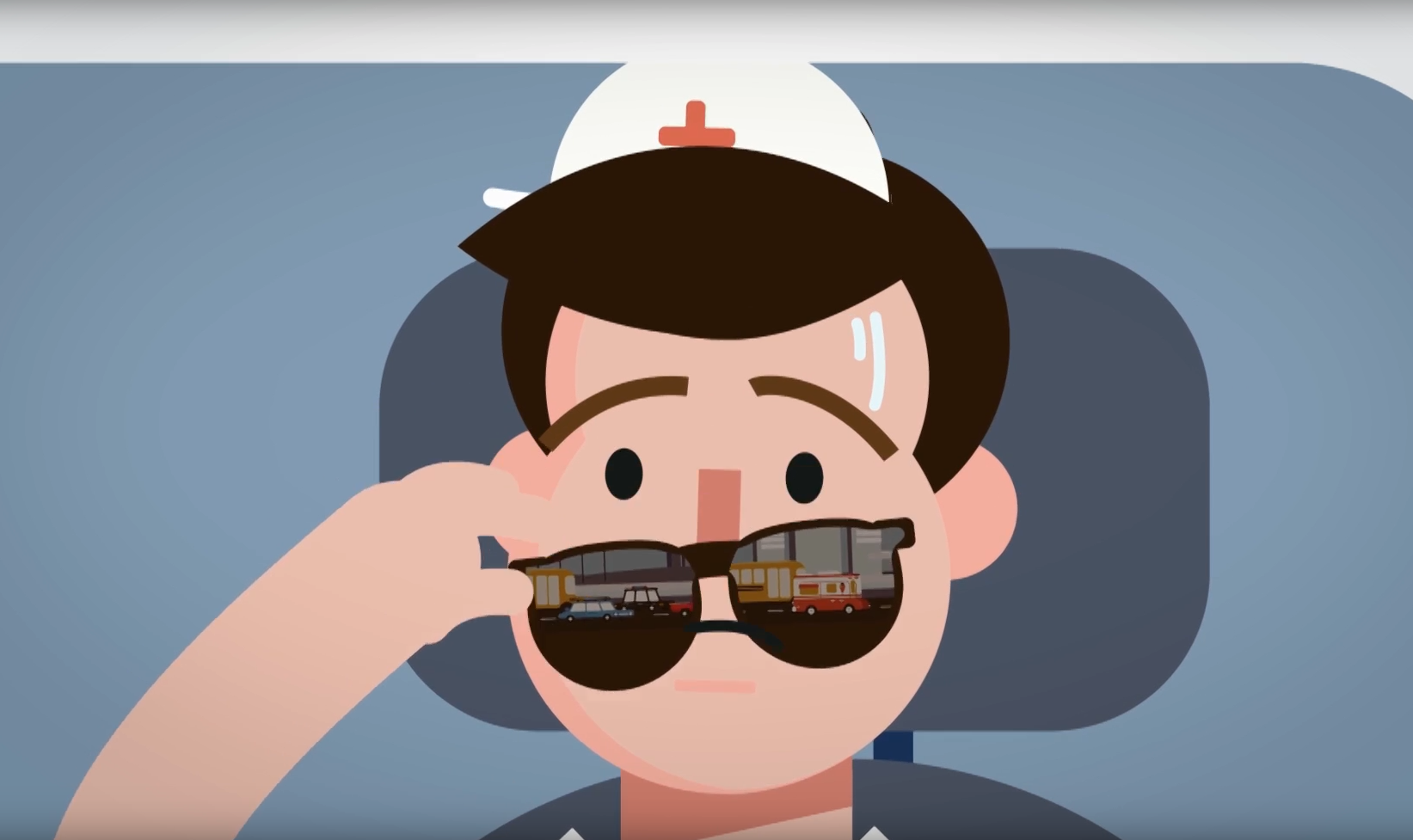 our vision for transforming medical transportation Next 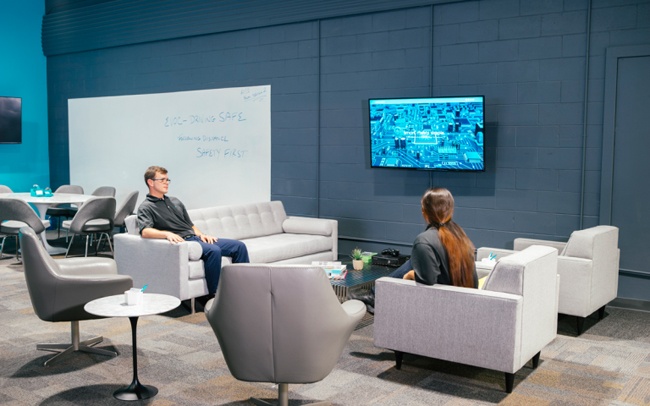 determining our role in the health technology revolution

living inspired series | “you are the man who saved my life”

I live in a small community that boasts a population of almost 1,500 citizens. I moved my family there some 30 years ago so my daughters could enjoy living in where people genuinely care about each other.

I was anxious to get involved in the community so I joined the fire department and took night classes to get my EMT certification.

One Sunday morning we were paged out during church to a two-vehicle collision with injuries and occupant ejection. My unit was the first on scene.

The collision destroyed both vehicles. I was direct to assess the ejected patient who was lying in the roadside ditch. I took c-spine immobilization. As I leaned down to speak to the patient, I noticed brain tissue coming from a crack in the skull.

Even though I suspected our efforts were not going to affect our patient's outcome, we all stayed focused until we transferred care to the air ambulance.

When I returned home my wife knew something was very wrong. I remember I just wanted to get "clean;" I couldn't get all the blood and glass and mud out of my head.

“When he was satisfied he had the right man, he thrust out his hand and gave me a firm hand shake. He introduced himself and proudly announced, "you are the man who saved my life."

I never wore that turnout gear again. Even after washing, the stains would remain. I was ready to turn in my pager.

About a year later, while at work, a gentleman approaches me. He moved rather slowly and walked with a noticeable limp. As he came near he asked me for my name.

When he was satisfied he had the right man, he thrust out his hand and gave me a firm hand shake. He introduced himself and proudly announced, "You are the man who saved my life."

The look on my face must have told him that I needed further explanation. "I'm the poor fella you found in the ditch one Sunday morning." It seems that after months in the hospital, he was seeing his doctors one last time.

His neurosurgeon explained to him that he could have easily been mortally injured or paralyzed for life had his cervical spine been manipulated just a fraction of an inch. His doctor told him he owed his life to the EMT that protected his spine.

My former patient had spent the weeks after his hospital dismissal searching for me. When he finished his story we gave each other a hug; we were both in tears.

I wonder if the Lord didn't send that gentleman to me that day. His visit was no accident. From that day forward I knew I was meant to work in EMS and I was very proud to be a part of the EMS community.

I humbly share this story often either in the classroom or when a colleague is struggling. It never seems to grow old and the lesson learned is ageless.

Kent Sallee has been Logistics Coordinator and Instructor Coordinator at Hutchinson Community College in Hutchinson, Kan., since 2006. A certified EMT-B, he first became an EMT/firefighter with Inman Fire Rescue in 1992. 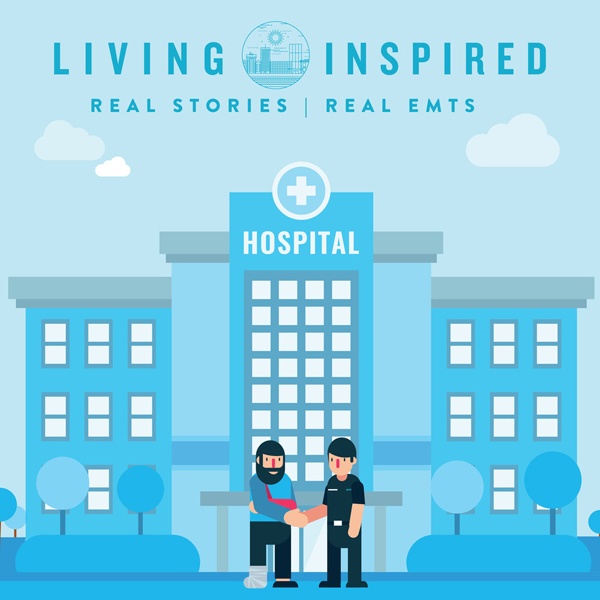