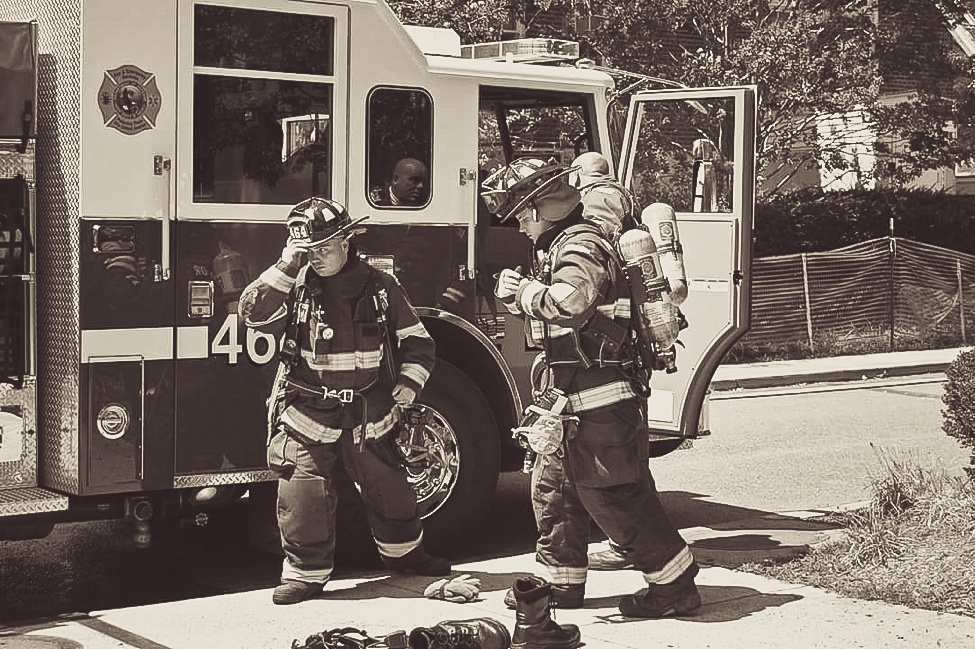 a day in the life of a firefighter Next 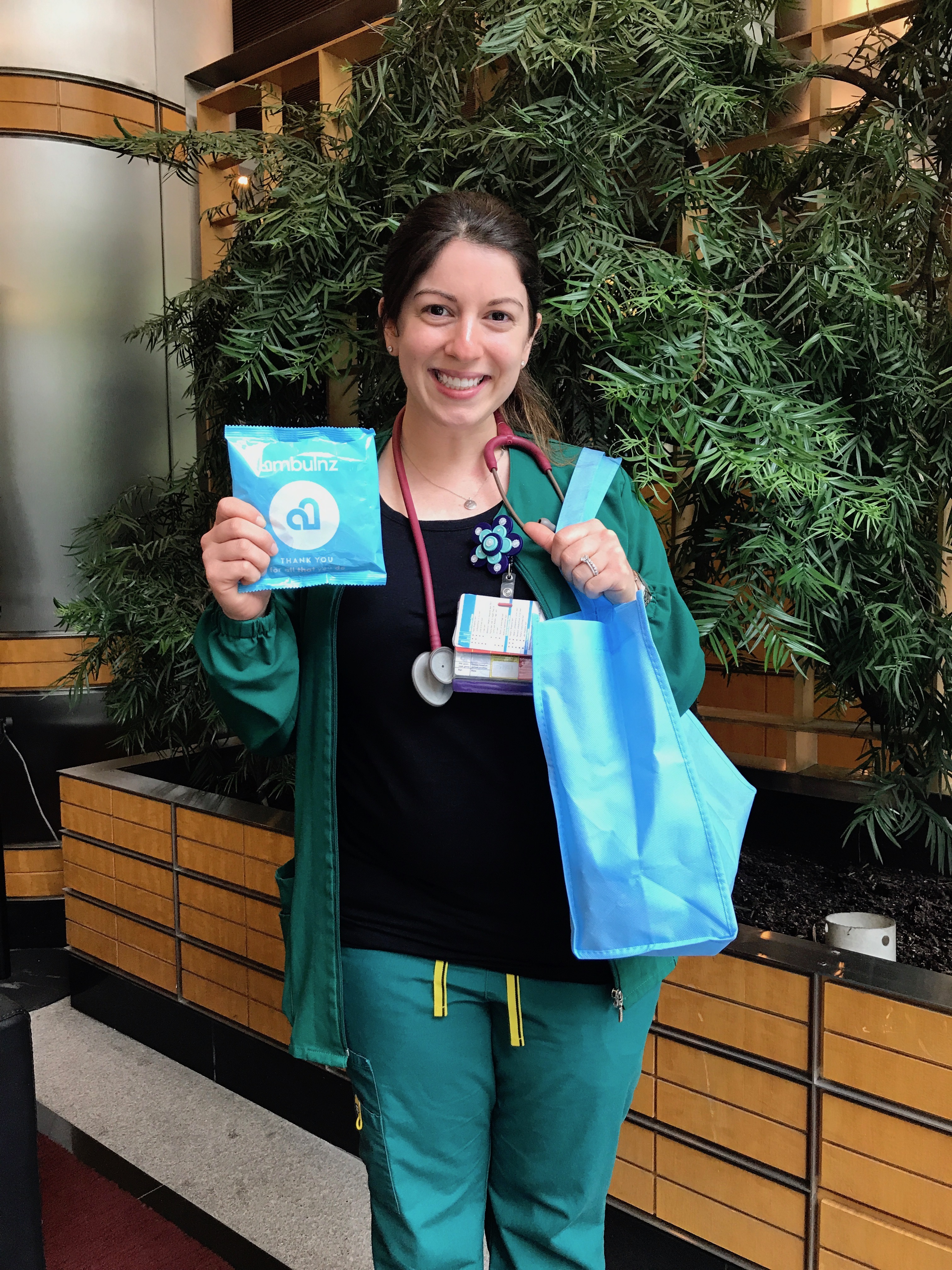 nurses who make a difference

A group of six friends were playing Frisbee and thinking about surfing Saturday evening at San Onofre beach when they heard someone yelling “shark.”

"They didn’t know it, but their actions in the next 15 minutes would give Leeanne Ericson a chance at survival."

The 35-year-old mother of three was attacked by a shark that stripped the muscle and flesh from her leg and briefly dragged her underwater, authorities said. On Monday, she remained in critical condition at Scripps Memorial Hospital in La Jolla.

Ericson had been swimming on Saturday around 6:30 p.m. at the cobblestone beach known as “Church” while her boyfriend surfed next to her. That’s when the shark bit off the back of her right leg down to the bone and she disappeared under the water, bleeding profusely. Her boyfriend dove in after her.

From land, it wasn’t long before the friends could see two men about out a 100 yards out, paddling in a surfboard with a woman on it, laying face down.

One in the group, Hunter Robinson, started heading towards the couple, running increasingly faster over the punishing cobblestone reef that covers the shallow waters along the beach.

“At first we were just going to help out,” said the 34-year-old San Clemente resident. “We didn’t know what was going on until about 50 feet away, (when) the waves cleared up and I saw her leg.”

His friend Thomas Williams splashed through the water by his side, with Grant Parker and Wade Nevitt following close behind. A nearby Marine who saw what was happening was rushing to help as well.

On the way out, Robinson yelled back to his girlfriend, Christy Cox, and Williams’ wife, Makenzie, and asked them to call 911. They were already dialing.

When the men reached Ericson and her exhausted boyfriend, they were all standing about waist-deep in the ocean. The victim wasn’t moving but remained conscious.

“You could see she was bleeding pretty well and her entire hamstring was missing,” said Parker, 29, of Newport Beach. “You could see the back of her leg was just torn flesh.”

“At that point it sunk in,” said Williams, a Navy veteran who took an EMT course in September in hopes of getting a job with an ambulance service. “We were looking at the wound and you knew you had to tourniquet it, but I didn’t know what to use. Then Hunter said ‘grab the surf leash.’”

Together the men worked carefully to lift Ericson and loop the plastic line around her leg before tying it off. They continued the brutal slog over the slippery cobblestone rocks, carefully carrying the surfboard so Ericson didn’t spill into the water.

“It took everybody because every other step you take you could fall,” Robinson said.

Only later, after the adrenaline wore off, would the men realize their feet were bloodied and bruised. The friends said they didn’t even have time to think about whether the shark could still be near.

As they approach the shoreline, people started speaking to Ericson to try to keep her awake. She responded faintly, saying, ‘I can’t breathe.’”

Once on shore, they applied towels to her leg to try to slow the bleeding and continued to move her on the surfboard as quickly as possible to the parking lot in order to meet an emergency crew.

Thomas was checking her pulse, and within minutes an ambulance pulled up.

The medics wrapped Ericson’s leg and put her in the vehicle while her boyfriend tried to comfort her. She was then airlifted to the hospital.

Her mother, Christine McKnerney Leidle, wrote on a GoFundMe page that her daughter is expected to undergo several surgeries and that her recovery will be lengthy.

After the incident, the friends reflected, somewhat dazed, over a solemn dinner about the traumatic events.

“Life can change in an instant. That’s what we all talked about,” said Robinson. “That and just really enjoy the people around you.

“We just wish the best for her and her family,” he added. 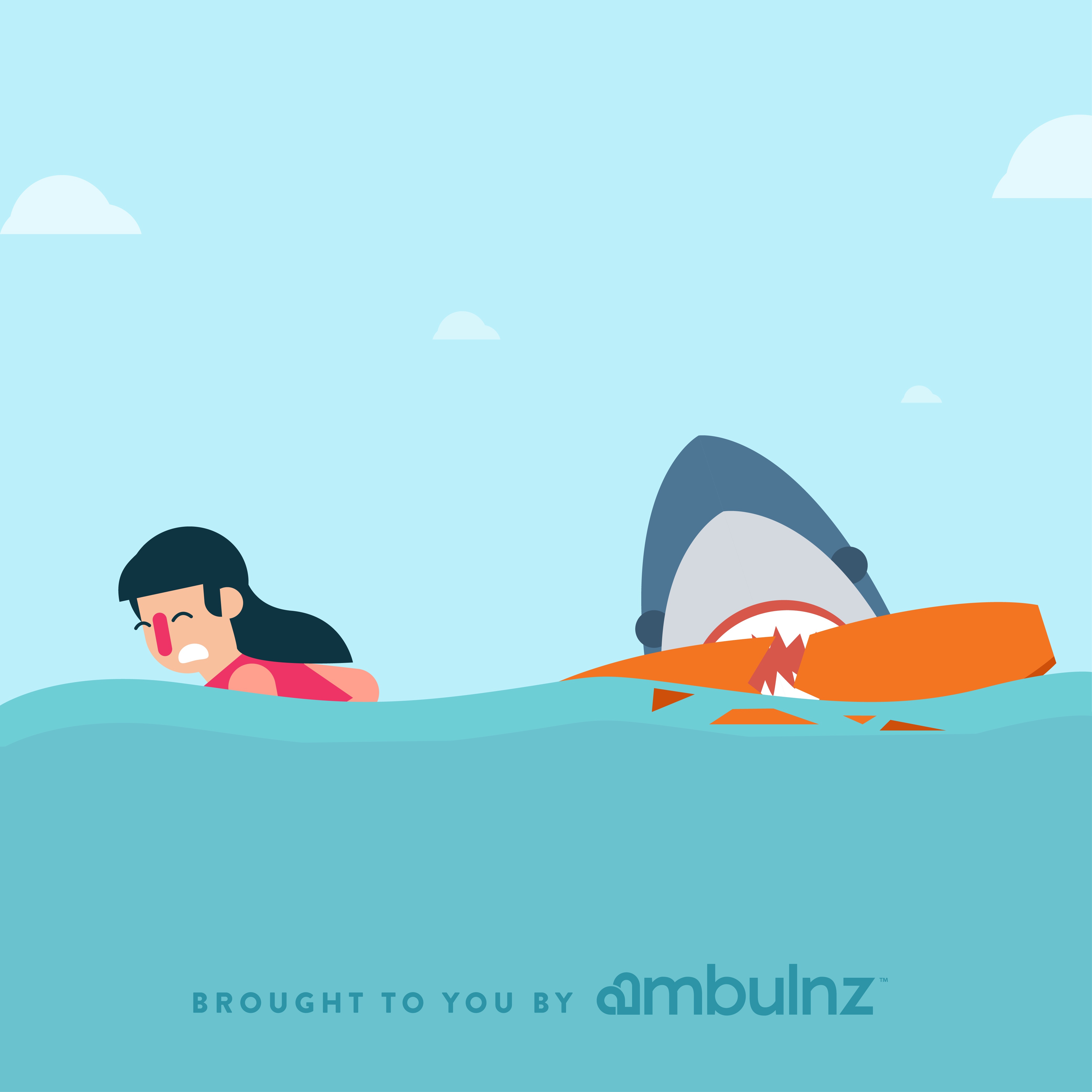