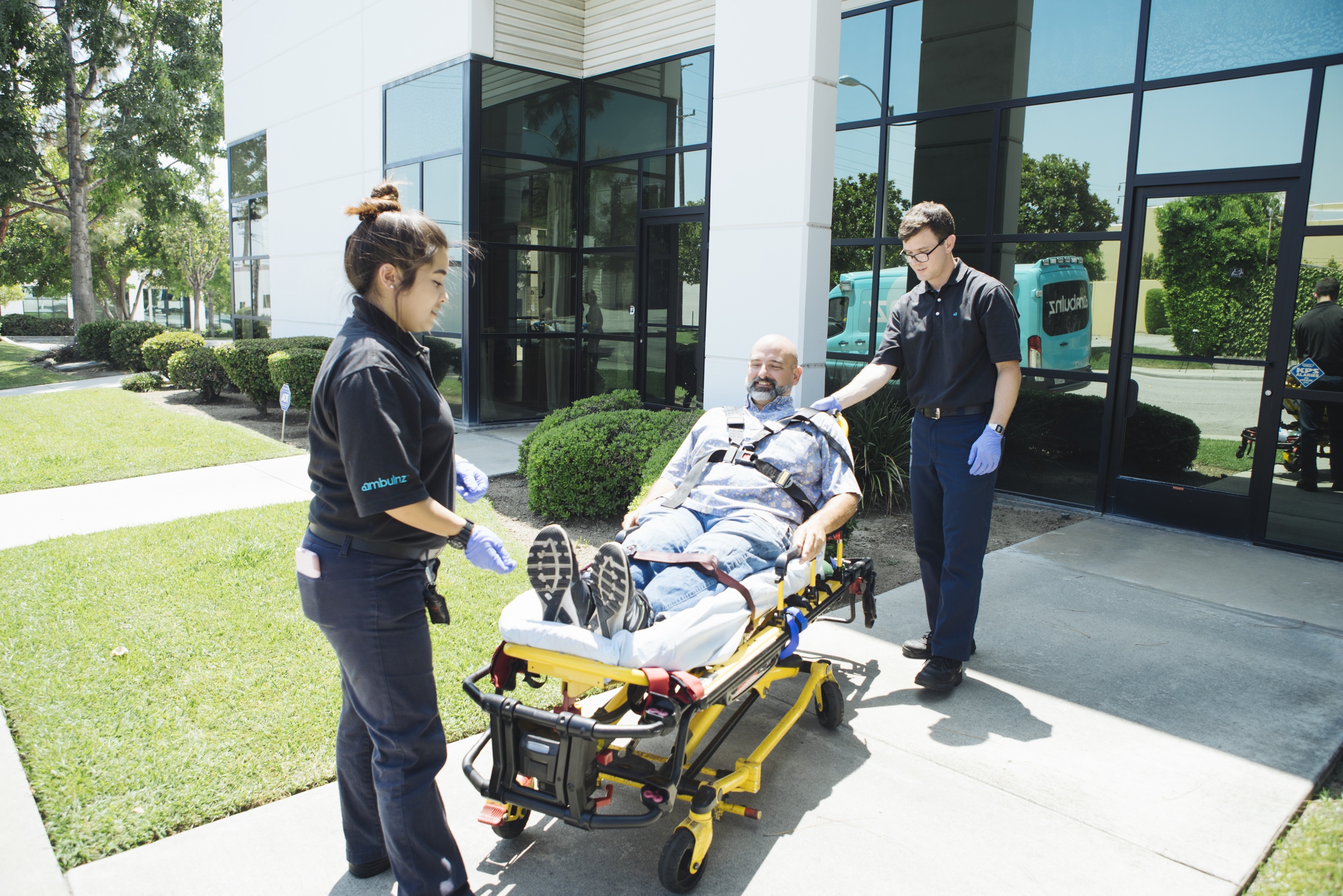 living inspired series | “... but i was in a wedding dress.”

A picture of a bride responding to a car crash on her way to her wedding reception has garnered a lot of attention on social media - reported the NewsChannel5.

The bride is a paramedic, and when her family from out of town crashed on their way to the reception she sprung into action.

Sarah Ray married her husband Paul at the Clarksville Grace Church of the Nazarene in Clarksville last Saturday. Just minutes after the wedding ceremony, the newlywed received a call stating the bride’s grandparents and father got into a crash.

It happened at the corner of 101st Adult Dentistry and Trenton Road, almost two miles away from the church. The family said a driver ran a red light and slammed into the family’s vehicle.

“My family comes in from out of town and this had to happened,” Ray said. “I was scared on the way there.”

"Anybody in the EMS field would've done the same thing," Ray explained. "I don't know if what I did was special, but I was in a wedding dress."

Sarah and Paul are paramedics for Montgomery County and met on the job five years ago. So, to them there was no other option but to attend to the scene, especially since it involved family.

Sarah’s mother, Marcy Martin, was there and snapped a photo of an intimate yet stressful moment. The photo showed Sarah walking away from the scene of an accident in her wedding dress.

“I love this photo because it shows her character and accentuates her beauty,” Martin said.

Sarah said her grandmother, who suffered major bumps and bruises, was worried that she ruined her wedding day but at the end, the reception went on.