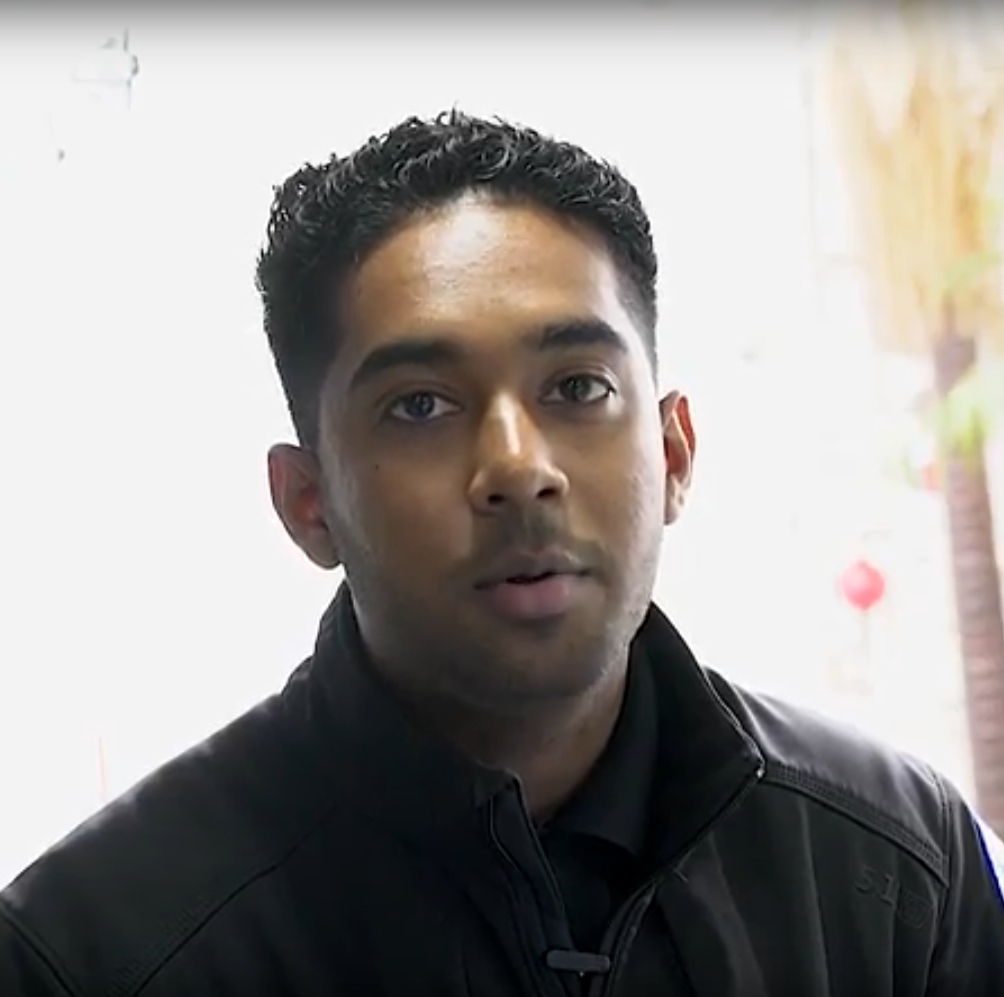 EMT Spotlight: Brandon A. Next 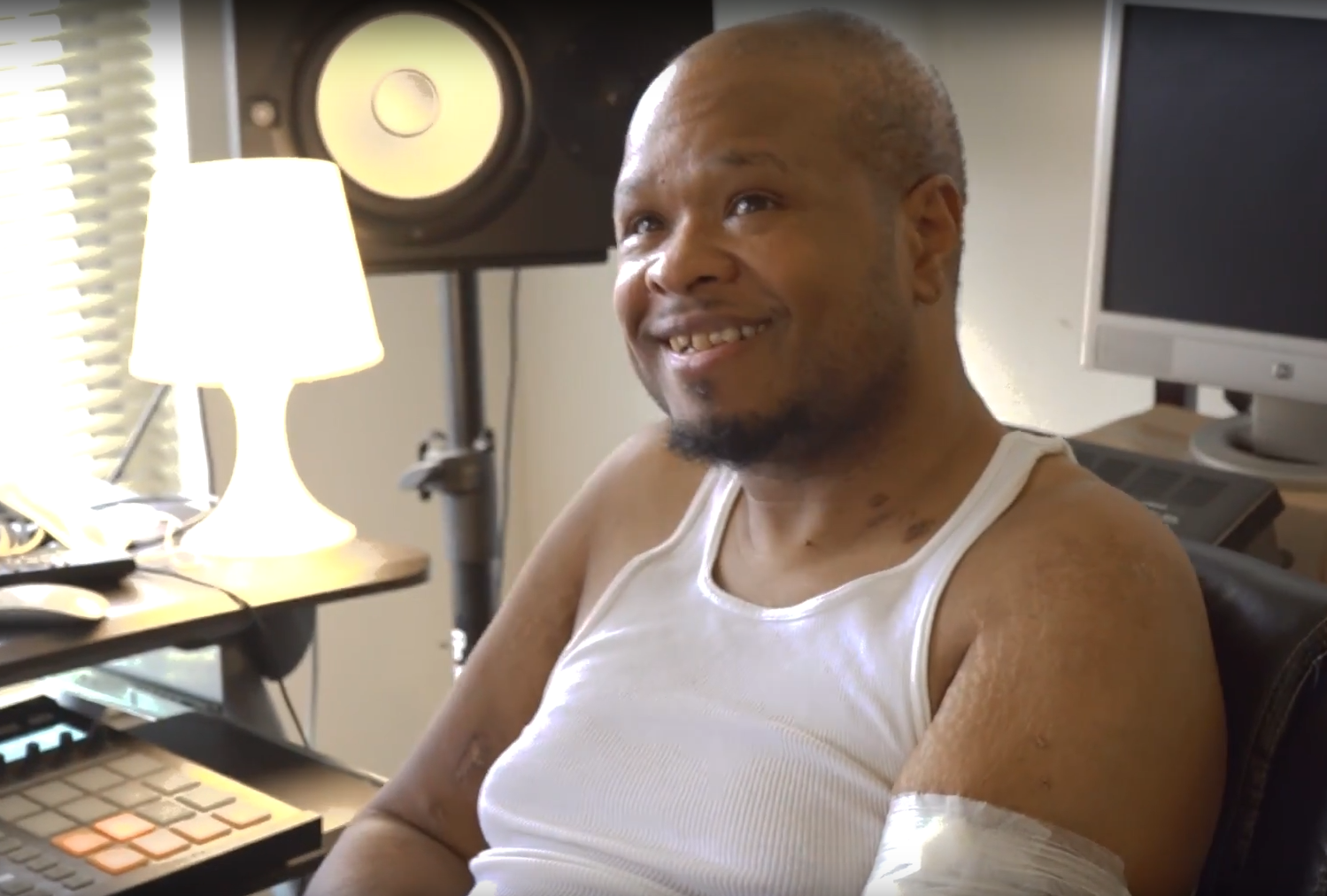 living inspired series | “the cost of a cake to save a life? that's well worth it”

But even though her plans were upended when she ended up in a hospital room, two Fall River paramedics made sure Miozza got her cake, and even paid for it themselves.

"I was like, 'Wow.' I couldn't believe it," Miozza, 82, said this week as she recalled seeing paramedics Robert Holland and Eric Rodrigues walk into the emergency room at St. Anne's Hospital with her cake. She offered to give them the money, but they turned down her offer.

"It just seemed like the right thing to do," Holland said during a quick reunion Monday with Miozza and her daughter, Laurie Miozza, at the Globe Street fire station.

"That was very nice of them to do that," said Laurie Miozza, who turned 50 last month, and was set to have a special birthday party on Nov. 12 with her mother and family.

Earlier that day, Deborah Miozza had taken the bus like she always does, and got off near Leddy's Bakery on South Main Street to buy the pre-ordered cake for her daughter's birthday party that night.

But within seconds after getting off the bus, Miozza saw a car coming straight at her. She threw her hands up, screamed and fell back.

The car did not strike her, but she collapsed to the ground and blacked out.

"I don't remember much of it," said Miozza, who was assisted at the scene by several civilian witnesses until the paramedics arrived.

Holland and Rodrigues worked to stabilize Miozza before transporting her to the hospital, but said she resisted the ambulance ride because she really wanted to get her daughter's birthday cake.

"She agreed to go, but it was a hard sell because she was so worried about his cake. It was really wrecking her whole day," Holland said.

"The cost of a cake to save a life? That's well worth it," said Rodrigues, who appreciated the thankful messages Miozza and her daughter gave to him and his partner this week, adding that being a paramedic is often a thankless job.