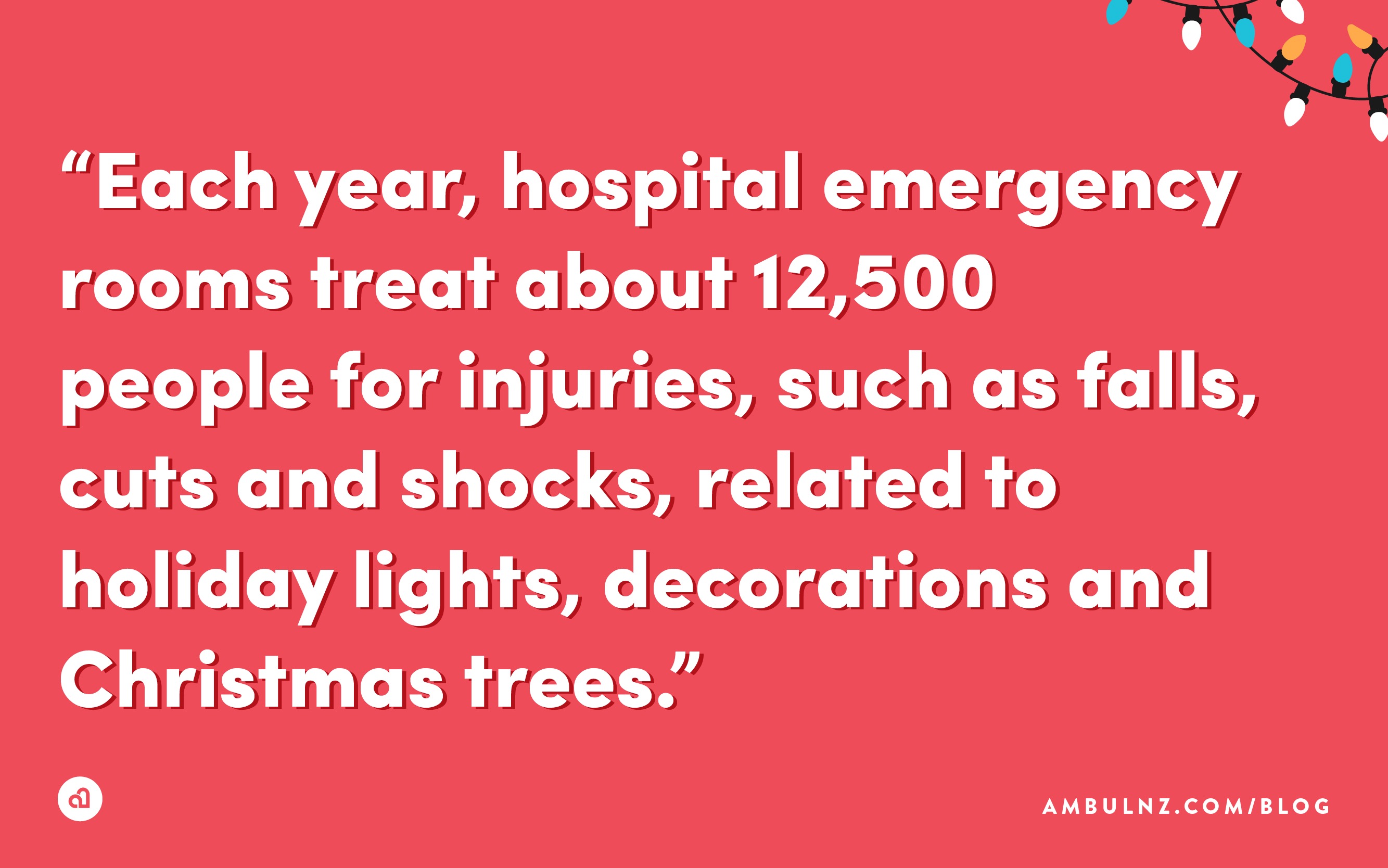 5 Ways To Stay Safe During The Holiday Season Next 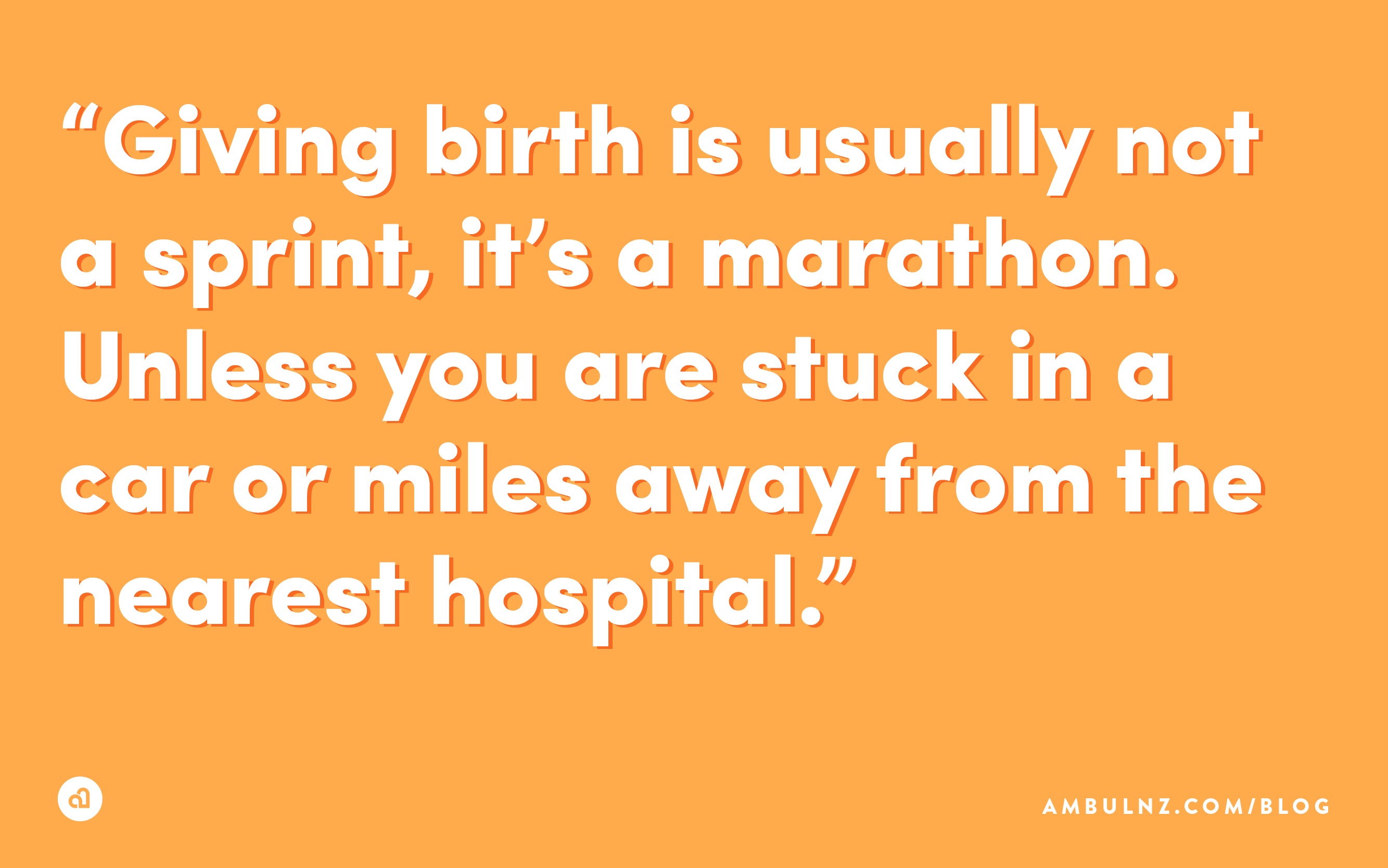 For many senior citizens, living in a nursing home means being uprooted from their own home, separated from their family, and being in an unfamiliar setting with strangers. It is an extremely stressful and emotionally draining situation for anyone, more so for senior citizens over the age of 65 and something they would rather avoid if possible. Statistics substantiate this trend. According to the United States Census Bureau, “In 2010, 1.25 million people aged 65 and over lived in nursing homes, a nearly 20 percent drop from the 1.56 million in 2000.” It further states, “The downward trend started in the 1990s, with a 2.1 percent decrease in the nursing home population aged 65 and over from 1990 to 2000. The declining trend may partly reflect a growing preference for alternative settings for long- term care.” Another contributing factor, aside from the social climate, is most likely the financial burden that comes with assisted living. Medicare Part A covers 100 days of skilled nursing, but that leaves high expenses for the other 265 days a year.

Staff, dining, amenities, and activities, all hold great importance for residents, or a resident’s family making the decision, in regard to deciding on the right nursing home. However, the safety and well-being of the resident is the primary concern. Will the facility do everything in their power to ensure that the resident is well taken care of, should anything happen? Well, recently, Tacoma, Washington just passed a law that puts immense pressure on nursing homes and other assisted living facilities from doing everything in their power to ensure resident safety… by fining them.

The first is a $150 penalty for a false fire alarm at a residence and $250 at a commercial building. The second imposes up to $850 when a skilled nursing facility or assisted living center calls the Fire Department or its contractors to lift a fallen resident when no other medical service is needed. Therein lies the problem. Falls happen frequently, especially in these facilities. According to the Tacoma News Tribune,  “The “lift assistance” fine, as it’s called, will not be levied on calls for seniors who have fallen in private residences, parks or public spaces. Tacoma fire officials noted that they respond to upward of 360 non-emergency fall-related calls each year. About 25 facilities made up the vast majority of those incidents last year, including seven SNFs and 17 assisted living facilities.”

Personally, I have a very big problem with this ordinance. It is a deterrent for staffers to make the safe call and do what is in the best interest of their residents. Imposing any kind of fine can cause hesitation to call 911, which could make the difference of saving a life. As a paramedic, you take every precaution necessary to guarantee that you are saving a life or making the patient as comfortable as possible. Never once did I have to worry about going above and beyond. That was my job. That is the job of the nursing community. $850 fines for playing it safe are ludicrous in my opinion. I’m not alone, “My concern is on the unintended impact of people with disabilities,” David Lord, public policy director with Disability Rights Washington, told the City Council on Tuesday.

“People fall, and when they fall, they can be hurt, but they can also be hurt when they are picked up by someone who doesn’t know what they are doing, or insufficient staff.... Whatever the circumstances, that can have consequences.”

Unfortunately, it seems the only opinion that truly matters comes from city council woman, Lillian Hunter, “The motivation behind this ordinance is to make sure we work with these providers to change behaviors. It is not our intention for it to be punitive or a revenue generator.”

What do you think?