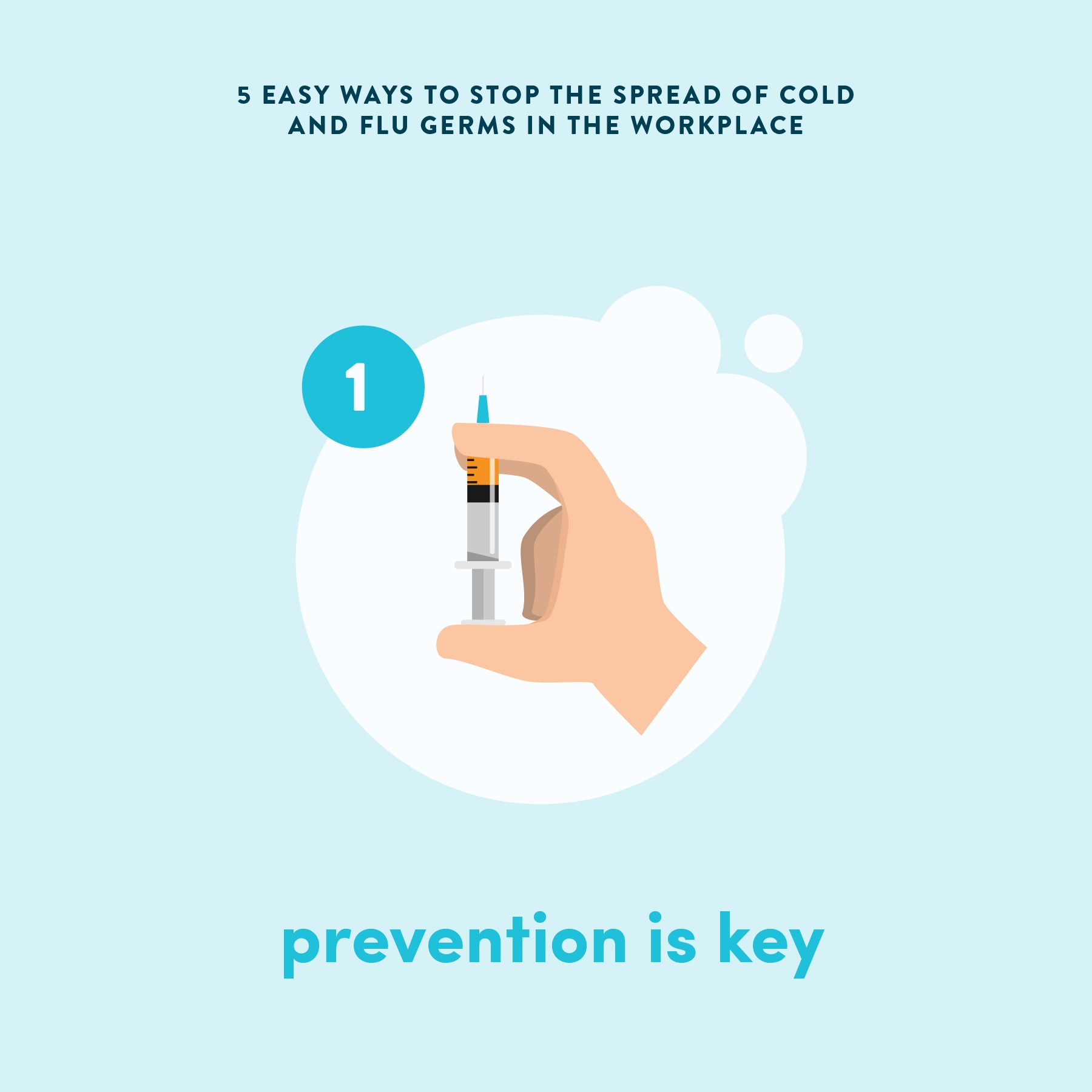 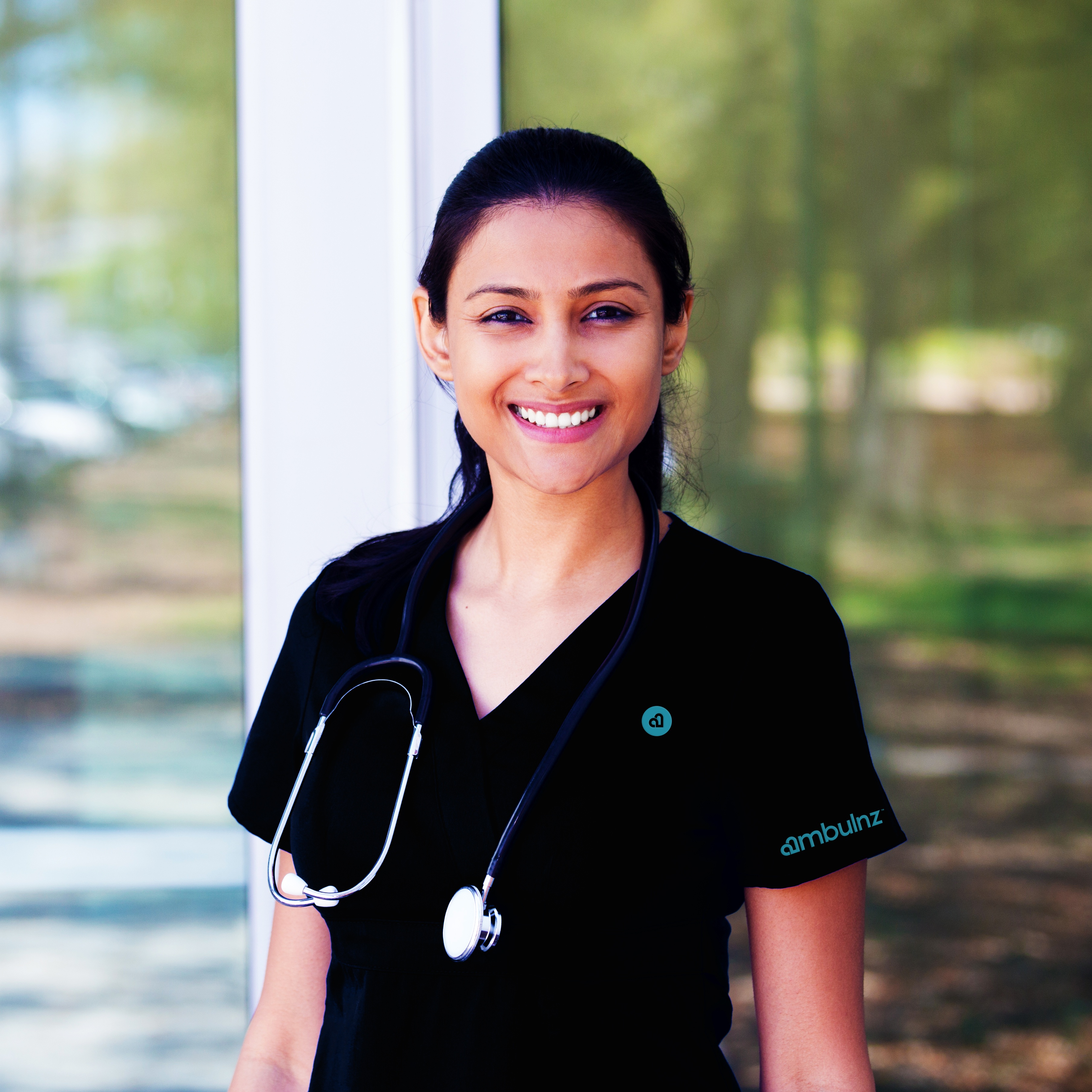 Inspiring Teamwork, From On The Court To In A Rig

This past week at our Carson Station, our newest group of EMTs got a surprise visitor while they were training: the one and only A.C. Green, aka NBA’s Iron Man.  A.C. stopped by to share his secrets on how to become, and remain, successful in your career, no matter the path you’ve chosen. Hard work and dedication are irreplaceable qualities, and being reminded by the NBA’s own Iron Man helped drive them home. He might have even learned a few things as well.

It’s those same qualities that allowed him to play the most consecutive games in NBA history, with 1,192 straight games played for the Los Angeles Lakers, Phoenix Suns, Dallas Mavericks, and Miami Heat.

Not only is he working to instill these qualities in our new EMTs, but he is very familiar in working with a team. Whether it’s teamwork as a record-breaking NBA team, or teamwork between partner EMTs in the field, it all boils down to working together and having each other’s back.

It may not be new to inspire new hires, but it is for an EMT company. So whether they’re fresh out of school or a veteran who came from another job, we think it’s extremely important to show new team members we don’t think of them as just another minimum wage worker. How we’re reimaging what it means to be an EMT, for the better. Thanks to a little help from A.C. Green. 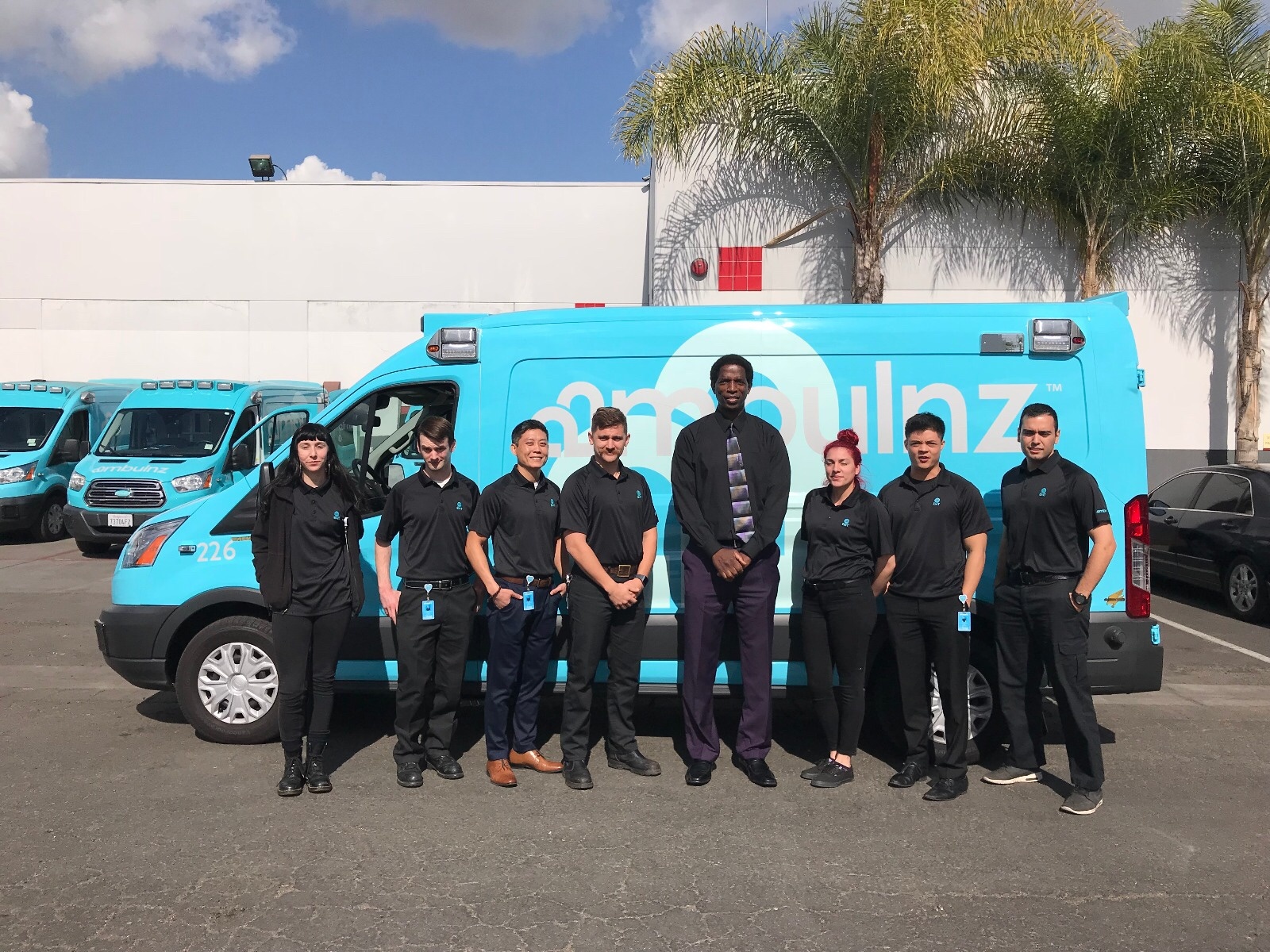