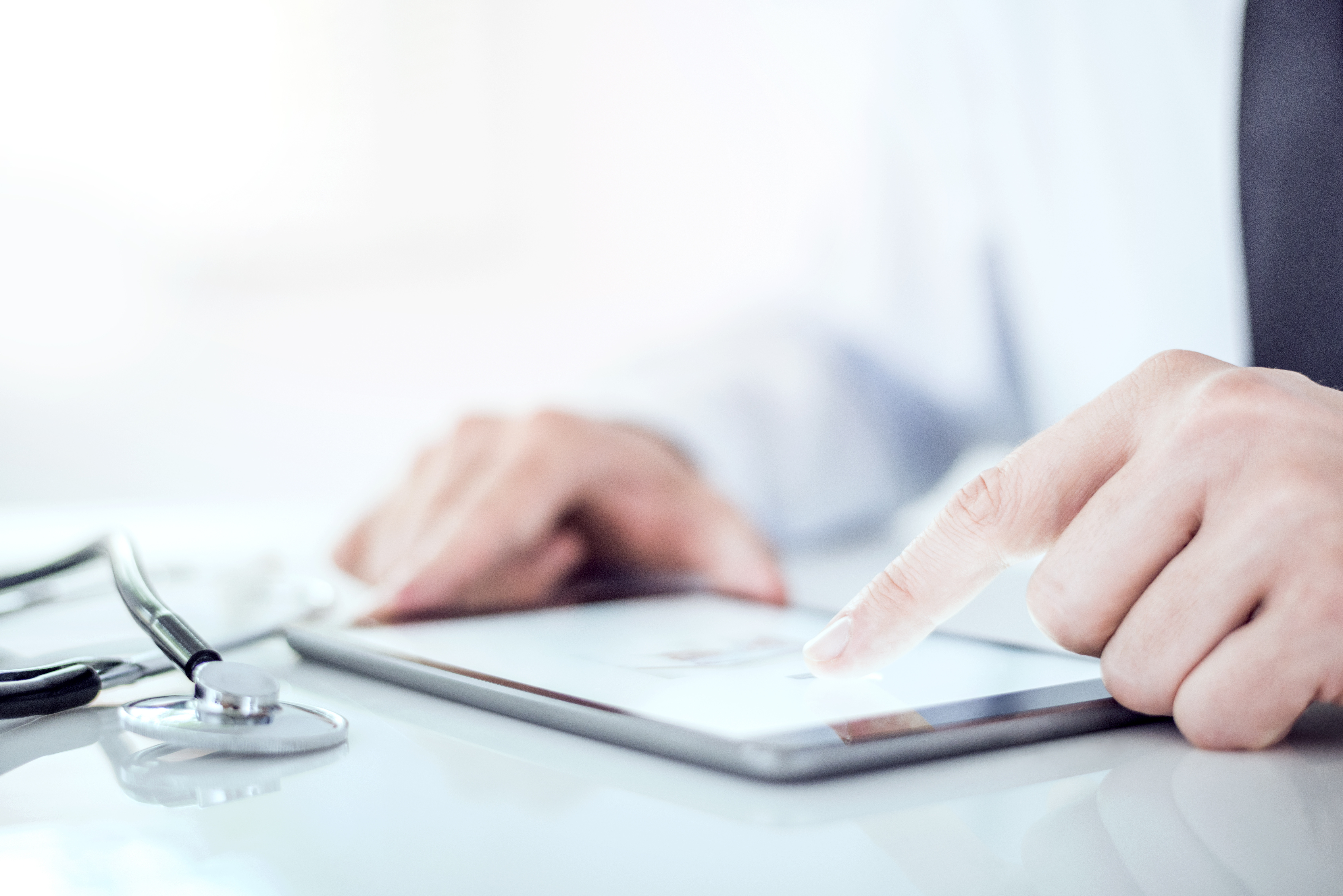 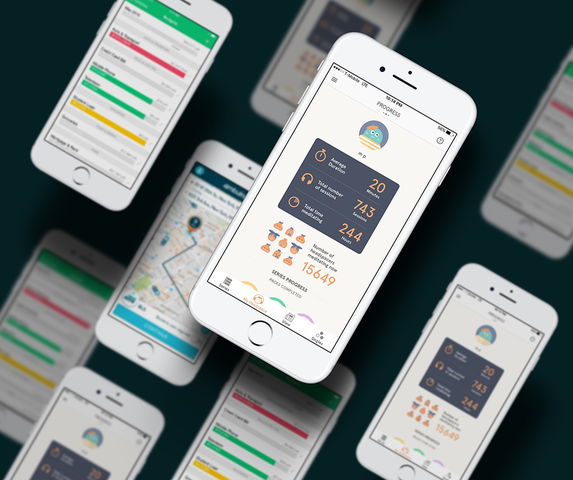 If Saving Lives is Heroic, Why Is It Worth So Little?

Since the dawn of civilization, the idea of becoming a hero has been and still is a universal infatuation that manifests itself across every industry, channel, and platform. Before we can walk or even say our first words, we are exposed to stories of larger then life heroes who can stop speeding bullets, swing from skyscrapers, and ultimately save the world from total annihilation. So, it makes sense that consumers spent an estimated $4.5 billion on DC Comics merchandise in 20161, and over 1.9 billion dollars at the box office in 20182, just on super hero movies. Even universities across the country are getting in on the action. UC Irvine offers a course where, “Students learn about real principles of physics using the entirely fictitious superpowers wielded by their favorite superheroes, such as Spider-Man, Superman, Wonder Woman and Batman3.”

So, it would stand to reason that because we spend as much as we do on fictitious heroes, so too would we ensure adequate spending and care goes to our real heroes who save lives every day… right?

Well, that would be super. But here’s the truth. The EMS system is one of the most underfunded systems in our workforce. How? The 1973 EMS Systems Act, passed by the Nixon administration, shifted grants, funding, and responsibility for EMS from the federal to the state level4. Once states had control of the funds, most chose to spend the earmarked money elsewhere, not on EMS. This left a lasting, crippling impact on the EMS community.

Over the past fifty years, with neither the public nor private sector taking full responsibility, compounded with the inability to establish a unified labor movement, the EMS system has become fractured, divided, and has resulted in an inability to clearly determine sufficient pay and benefits5. According to Glassdoor, based on 3,146 salaries, the average pay for an EMT is roughly $14 an hour6. Think about that? This is what we pay the people who perform life-saving CPR on our loved ones. This is what we pay the people who could be transporting us to the hospital or a medical facility after a freak accident, or worse, a chronic illness. This is what we pay our heroes. They would have to work two hours just to see a super hero movie. Three hours if they want to bring a date.

So, how do we save our heroes?

By liberating and revolutionizing the EMS system — increasing wages, offering EMTs more flexibility as 1099 employees rather then full-time W2 employees, and by implementing new technologies that will alleviate high volume pain points and deliver better quality care to patients. In my 20 years as a paramedic, never have I seen such an opportunity for real growth and true change. Molds are being broken in the most innovative ways. According to an article in the Wall Street Journal, ambulance crews with advanced medical training are now treating patients in their homes, to manage a range of chronic conditions. “Tony Lo Giudice, the Mesa department’s community-care grant administrator, says that out of 55,000 calls a year, about 40% are low-acuity, ‘and it can be can be very expensive to place everyone in an ambulance and take them to the ER6.’” These small innovative reforms will eventually provide the financial stability our heroes deserve. And while it may still be a while for the landscape to completely change, one thing is for certain, a new dawn is on the horizon. 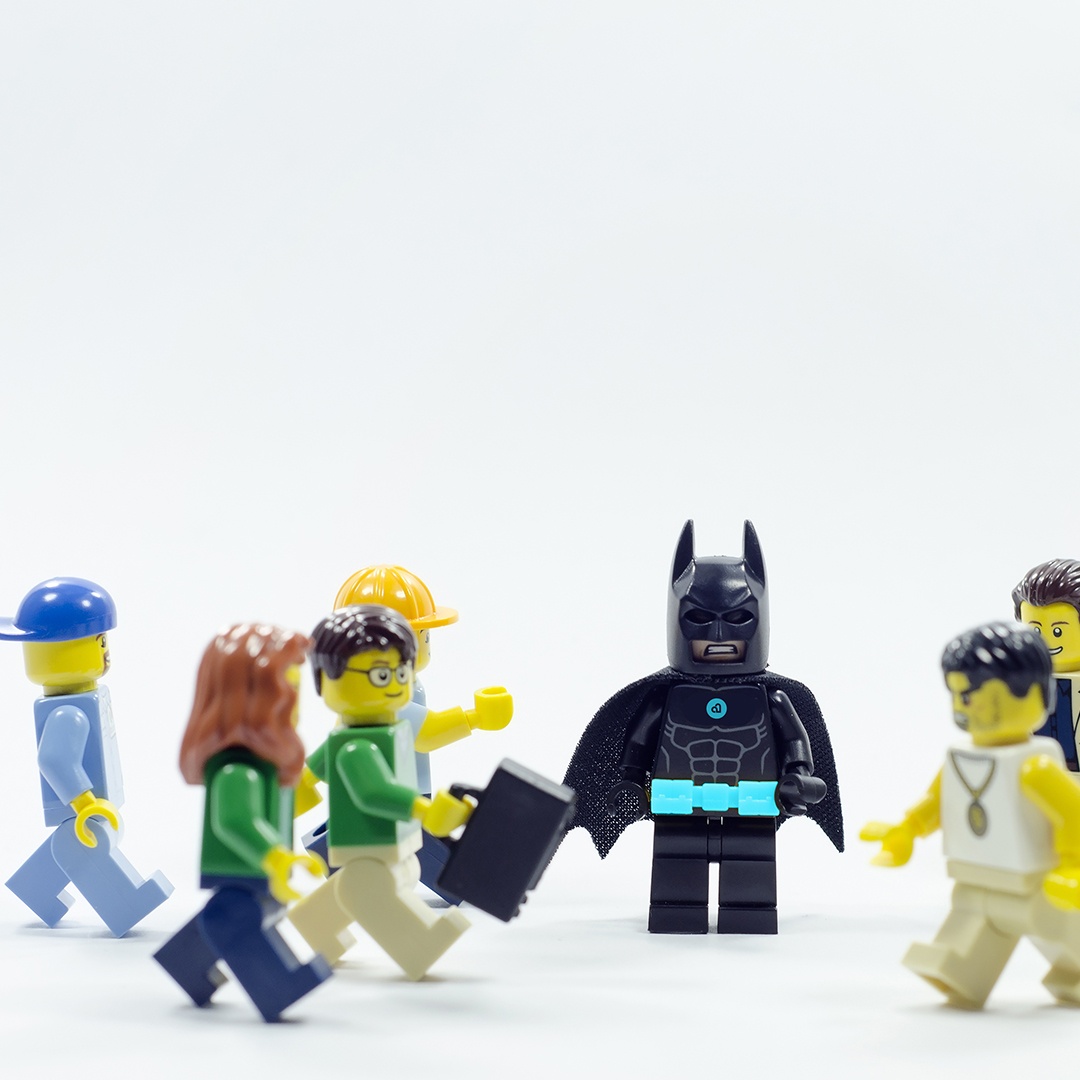