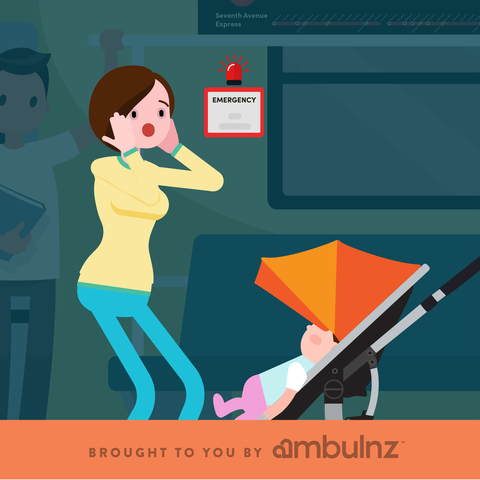 my baby’s not breathing! | a living inspired story Next 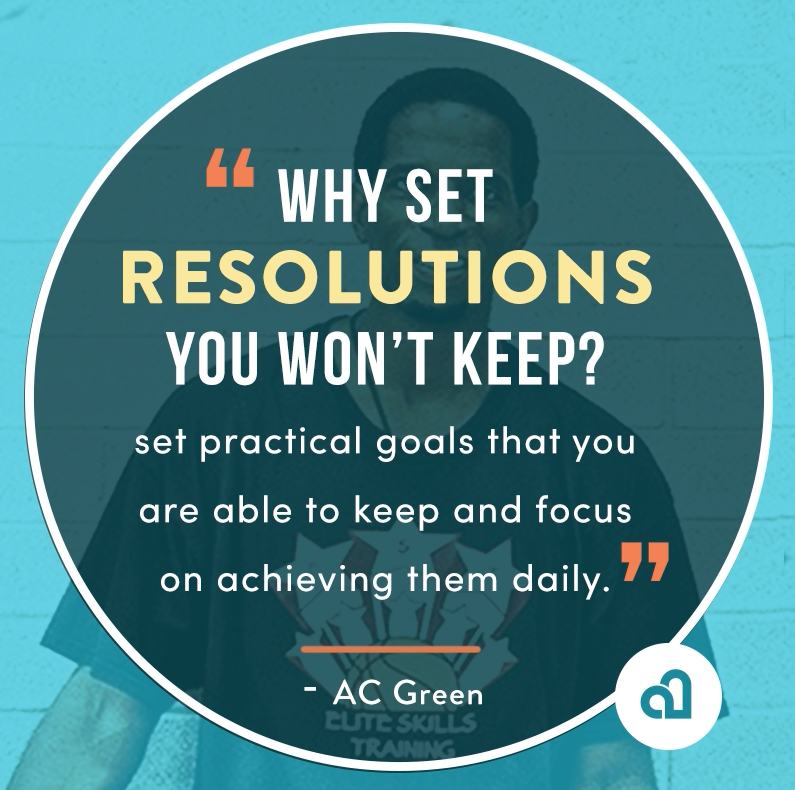 You can’t say the thought hasn’t crossed your mind. “What if that allusive man in red had a day job?” And not just any job, but worked as an EMT.

Here’s how we’d imagine Santa’s epic flight around the world would happen. You know…after pulling a twelve hour shift the night before. 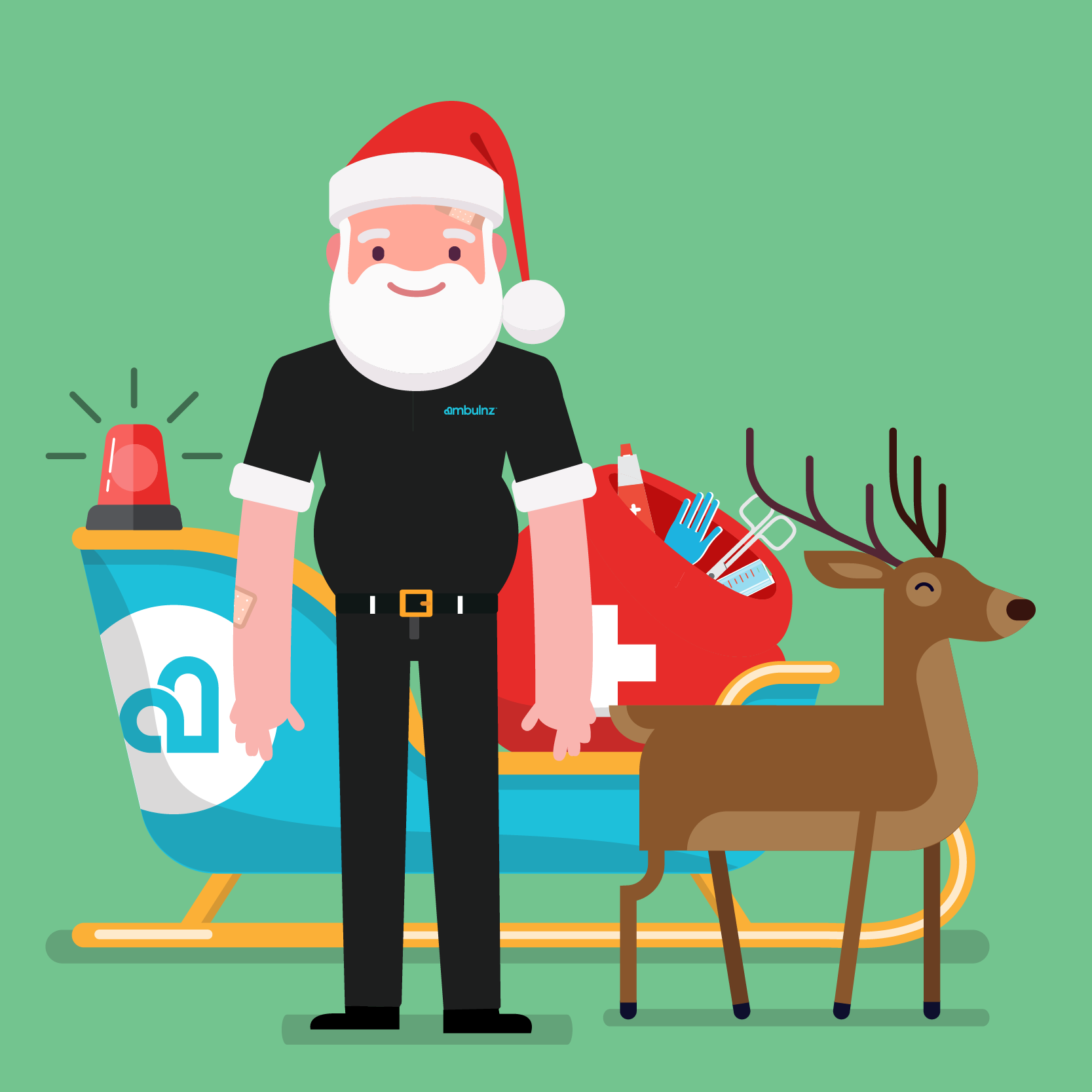